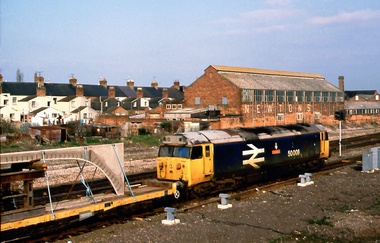 The Taunton Concrete Works was a large user of the railways. Until privatisation the concrete works produced a wide range of products for use on the railways. Fence Posts, Platelayers Huts, Bridge sections, Platform components were all items produced at the plant. The origins of the plant go back to the 1900's when two railway employees were asked to make paving slabs for the railway. The concept grew over many years to eventually house over 80 workers producing concrete products for the Western Region.
Until now there are few photos on Taunton Trains covering the operations of the plant, probably because of its location in being positioned away from the mainlines. Gated entrances would of prevented many people from capturing images of the rail operations. We have however been contact by a former supervisor at the works who has provided us with a large photographic collection of images which illustrate the products and projects which were produced by Taunton Concrete.

Derek Slater was a former supervisor who worked at the Taunton Concrete works between 1980 & 1995, he worked as a labourer for British Rail before being promoted to Chargehand and then Senior Supervisor. His duties were to recruit, train and motivate all staff responsible for their appraisals and disciplinary procedures. Within this role he was also a Quality Assistant who helped drive the introduction of BS5750 implement and maintain the quality system to comply with the regulation.  As an Internal Auditor his other duties were to visit other sites within the division of British Rail to ensure they all complied with the British Standard. He carried out these job roles until 1995 when the plant closed due to the privatisation of British Rail.

The above images of Taunton Concrete works was taken from the Public Footpath which was routed through the Concrete Works on the 12th May 1984. (Photo: Richard Giles)

Taunton Concrete works was a large user of Rail and Road transport to transfer their products to sites. Many of the products were fitted at rail connected locations. Where a train could simply roll up to a location, and then rail cranes could lift the item into place, without the need to offload first. Other products (such as beams for motorway bridges) were transported by road on stretched skeleton trailers, and lifted into position in the same method. 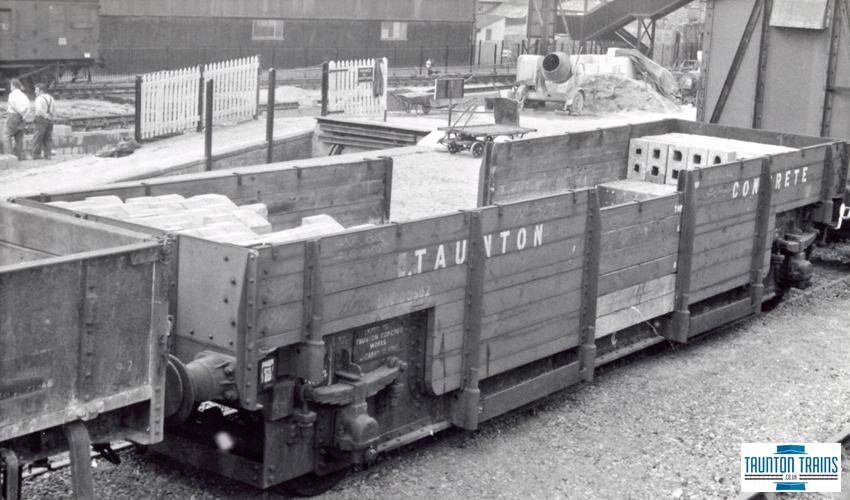 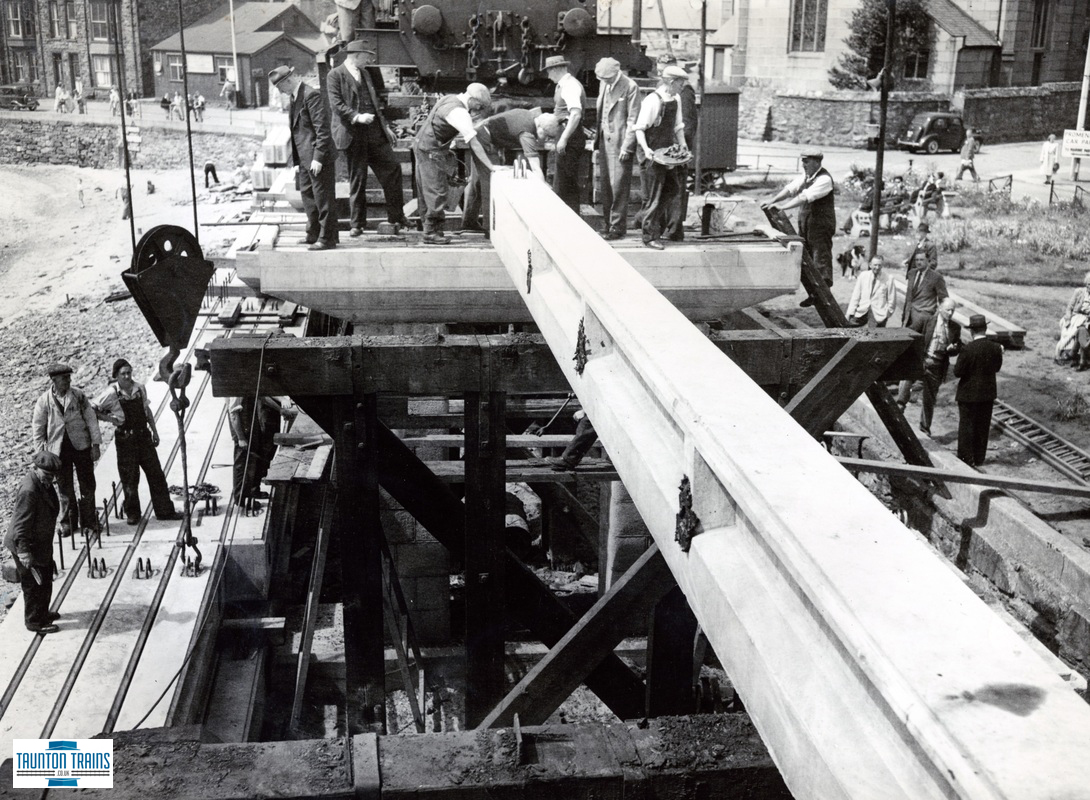 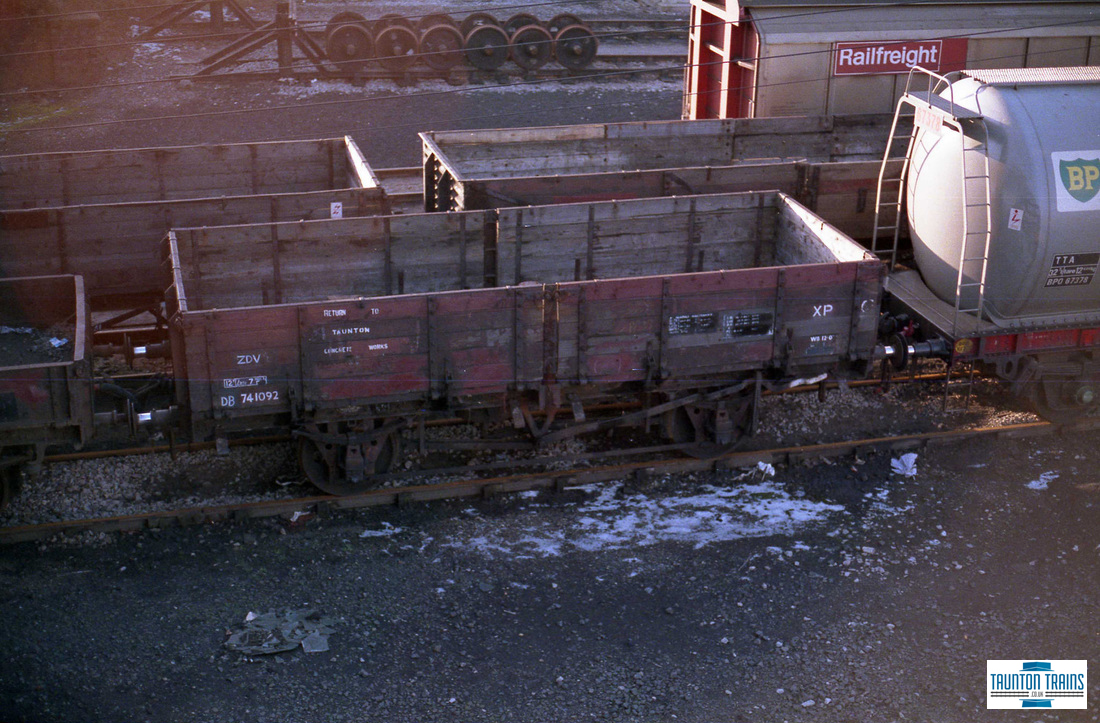 This 12T Pipe wagon DB741092 was picturted at Hereford on the 22nd January 1985. While it's use had been changed to a departmental ZDV wagon, its original used 'Taunton Concrete' can be seen still printed on the side of the wagon. (Photo: Paul James) Flickr