March 22nd - 25th provided 'Part 2' of the West Somerset Railway's Spring Steam Gala events. The second weekend provided much better weather than the first weekend, and was reminiscent of the glorious conditions which occurred during the Autumn Steam Gala in 2011. The final weekend also provided most steam locomotives running boiler first (where possible) and the added bonus that visiting 'Britannia' was able to be turned on the Norton Triangle. The use of a GWR Manor, Hall and King was also very popular with enthusiasts, providing the last change to ride and photograph King Class No.6024 'King Edward I' before its overhaul. The Spring Gala event was also complimented on the Saturday 24th where a group of photographers gathered at Crowcombe after the last train for a paid 'Night Shoot' organised by WSR Journal Editor, David Williams. The unique event used visiting 14XX No.1450 complete with its Autocoach No.178. The loco was posed in several positions within Crowcombe Heathfield station and provided a fitting end to a good days photography, although the amorous couple in the rear coach of the last train probably didn't plan on such a large group of photographers witnessing their own 'steamy' activities! 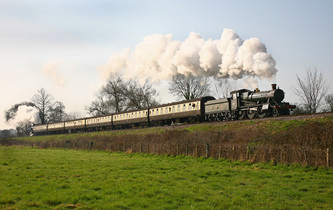 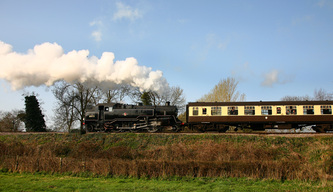 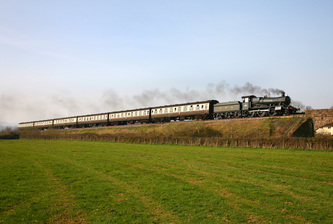 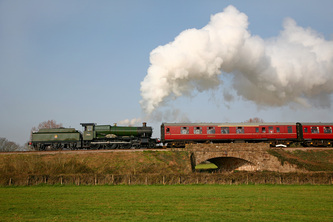 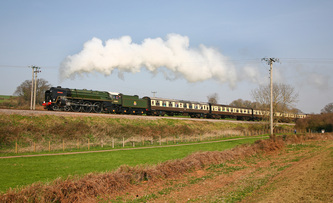 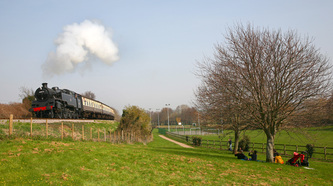 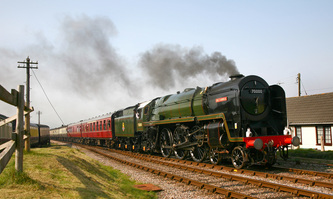 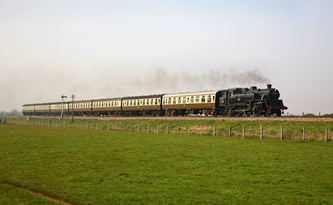 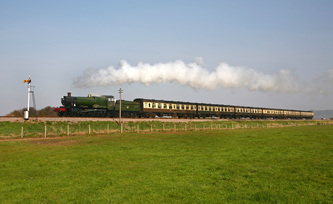 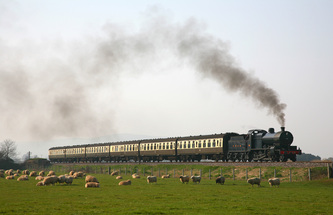 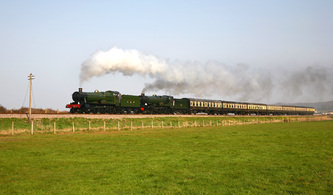 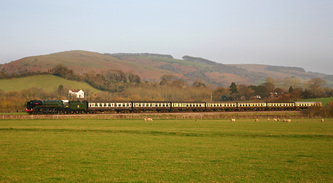 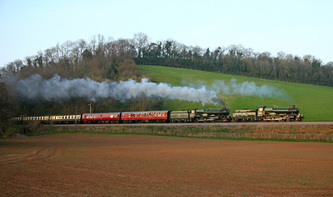 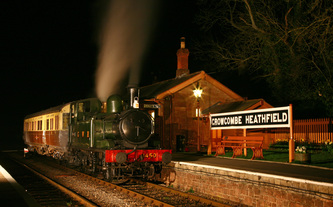 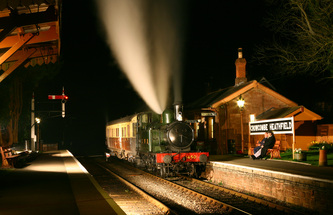 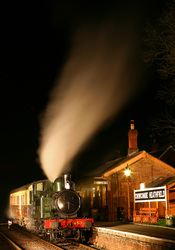 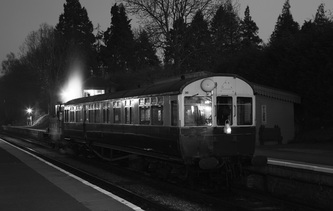 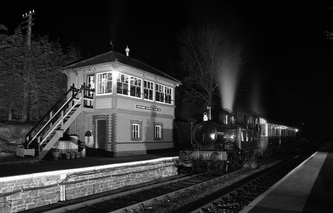 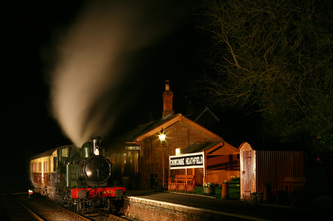